Jameson Tank is a high-energy rock band formed in the legendary music town of Athens, Georgia. The brainchild of lead singer Jameson Tankersley, he released his debut solo EP in the summer of 2019, to a overwhelmingly strong response. Following the EP’s success and growing excitement, Jameson realized he would need some top notch musicians to help him bring his music to the stage. He recruited Conner Ankerich on drums, Bryce Burnette on Lead Guitar and Javier Solozardo on Bass Guitar. Together, they officially became ‘Jameson Tank’ in 2020 and began playing shows – including a 30 date ‘Too Hot To Hold’ Tour and a 30 date ‘Built Different’ Tour both spanning across the southeast. Consisting of an amazing energy, the band owns every corner of the stage while simultaneously playing upbeat originals and classic covers. Together, they plan to expand their grasp on their 2022 TANKOVER TOUR one city at a time.

Built Different is a phrase we started to use last year near the end of our Too Hot To Hold Tour to describe our band. Every time we made a run of shows that was a long stretch, played a show in the snow, åwent without sleep, ate a Whataburger, made new fans, slept on a floor or in the Yukon, we would laugh and say “Built Different.”  We didn’t know it at the time, but that phrase would become the slogan for our next tour and this EP. Being Built Different is a state of mind, one that all Jameson Tank fans have in common. Thanks to all of you for supporting this band and being… BUILT DIFFERENT. 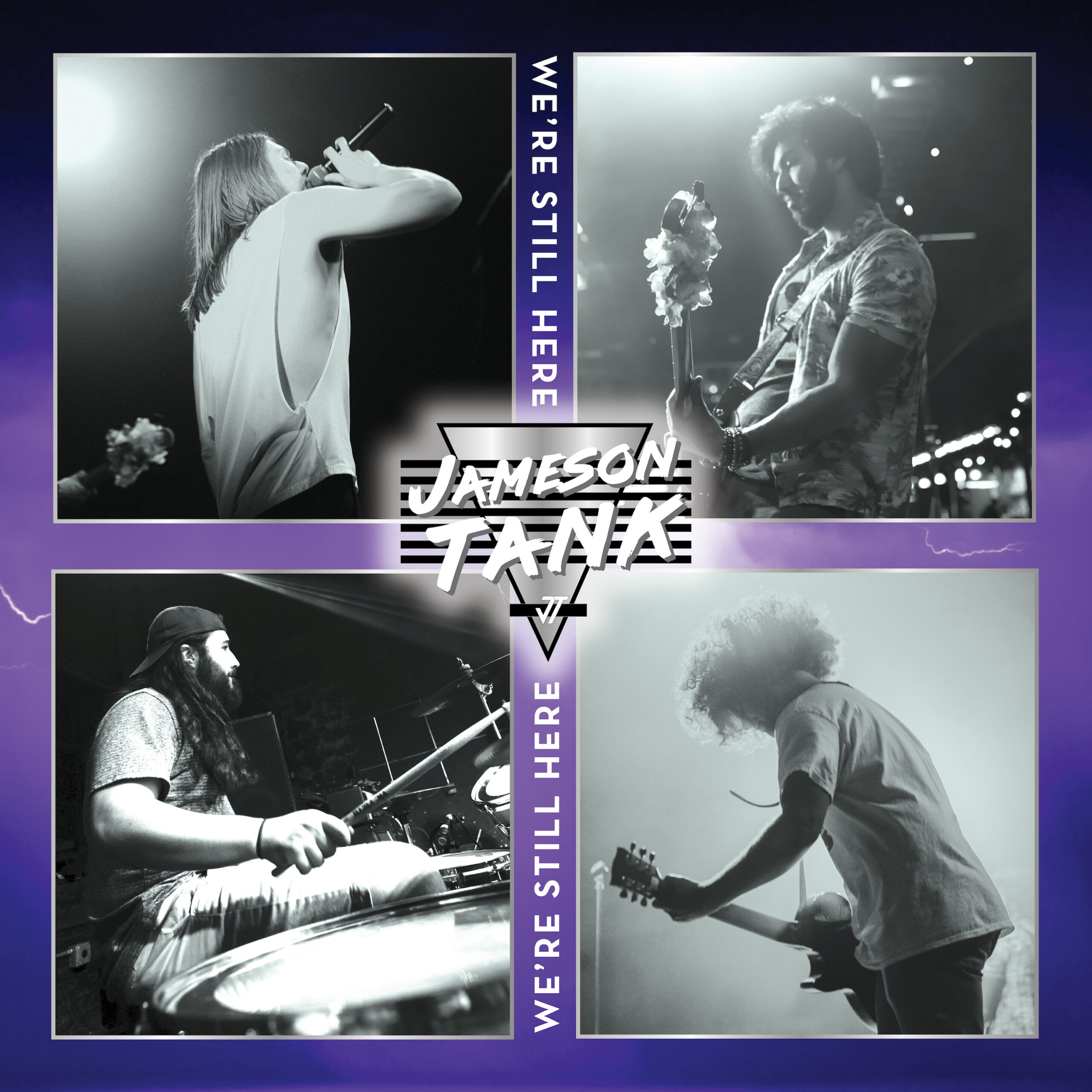 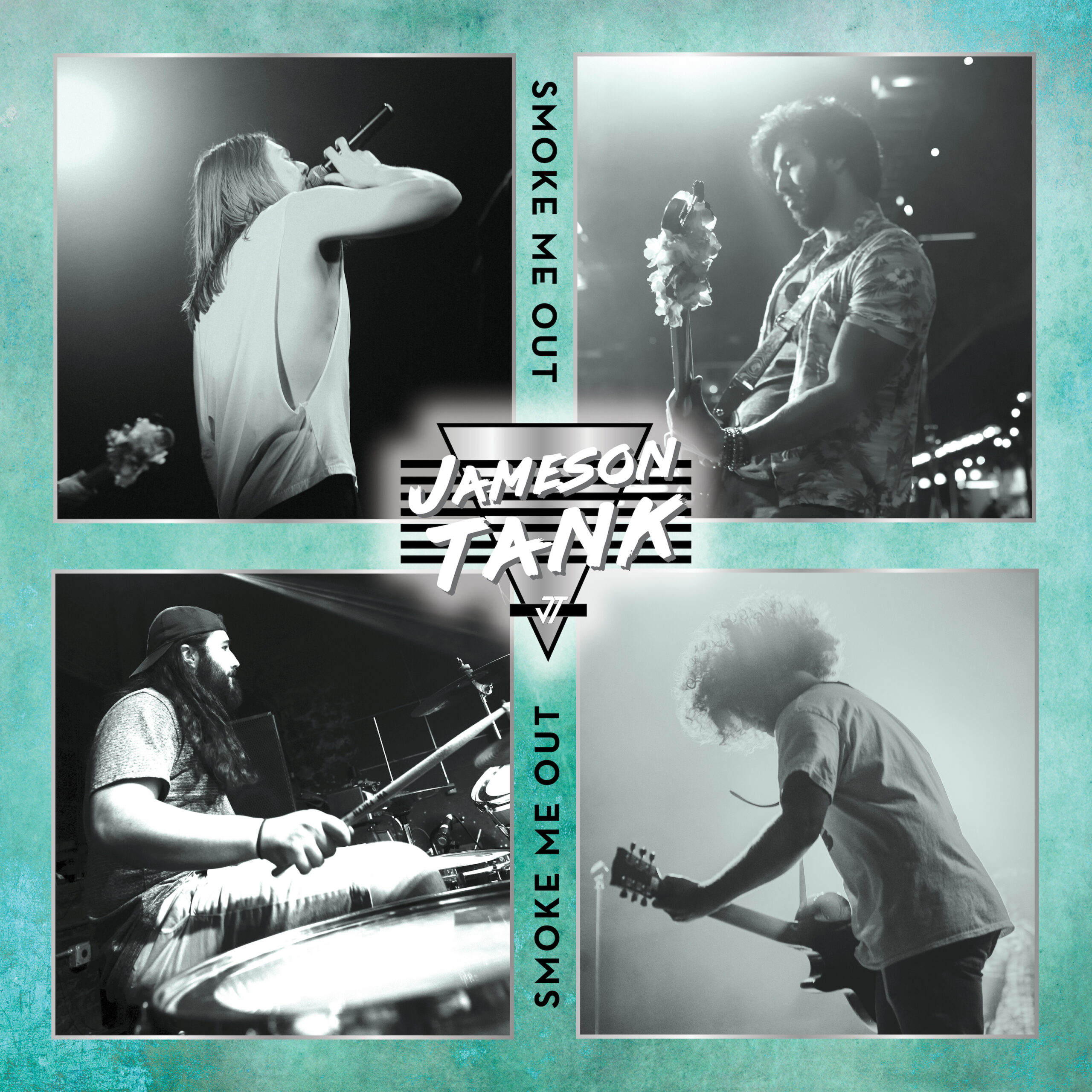 The JAMESON ON THE ROCKS Podcast

The Jameson on the Rocks Podcast is a passion project created and hosted by Athens rock musician ‘Jameson Tank’. With the goal of telling fellow musicians stories, finding new perspectives and digging deeper on life – Jameson brings on weekly guests from all backgrounds of life to discuss their music, struggles, ambitions and inspirations. Founded in 2020 in Athens, Georgia.

Success! You will be alerted when new music, tickets and merch become available! Thanks for subscribing!